Sid is a Senior Vice President of Finance at Audax Private Debt.

Prior to joining Audax in 2014, Sid was a Manager in the Asset Management Practice at PricewaterhouseCoopers. He also previously worked at Baker Tilly Pitcher Partners and the Audit Office of NSW in Sydney, Australia.

Sid received an MCom in Accountancy and a Master of Applied Finance from the University of Wollongong in Australia and a BCom (Honors) in Accountancy from St. Xavier’s College in Calcutta, India. He is a licensed CPA in the Commonwealth of Massachusetts, as well as in Australia. 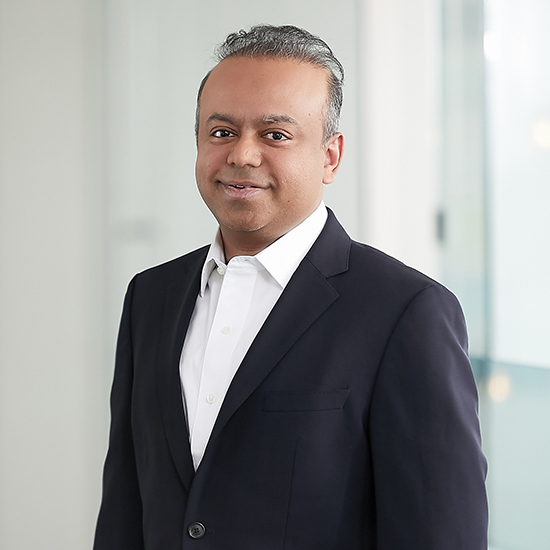