Sean is a Senior Vice President at Audax Private Debt, and a member of our senior debt investment team.

Prior to joining Audax in 2012, Sean was an Associate at Goldman Sachs. He also previously served for 6 years in the United States Army attaining the rank of Captain.

Sean received a BS in Management from the United States Military Academy at West Point. 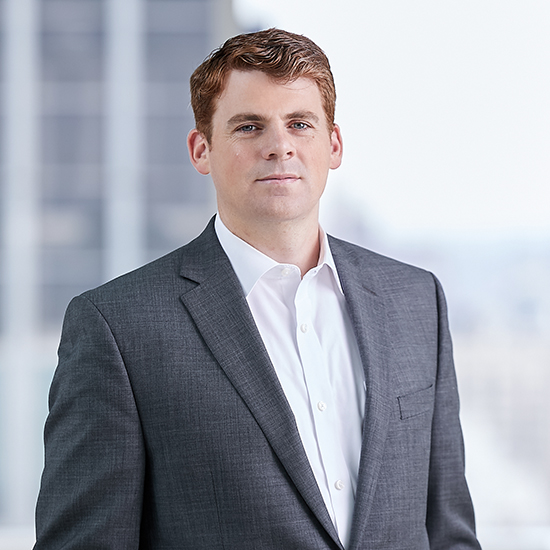