Rahman is the Co-Head of Origination at Audax Private Debt, overseeing our unitranche and junior debt investment teams. He is responsible for originating and executing new investments and monitoring portfolio companies. Rahman is also a member of our credit committee for originated investments. 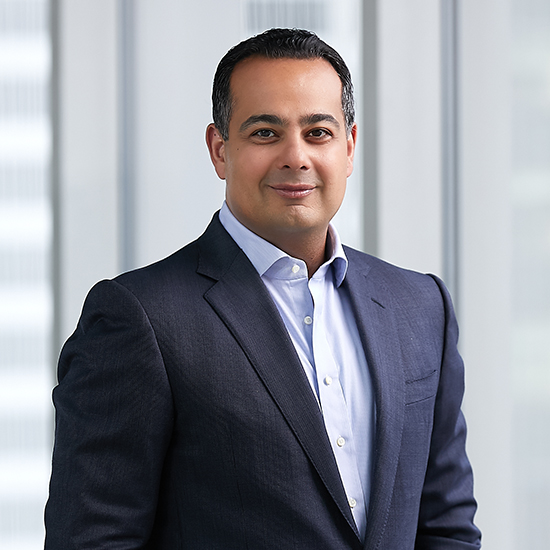